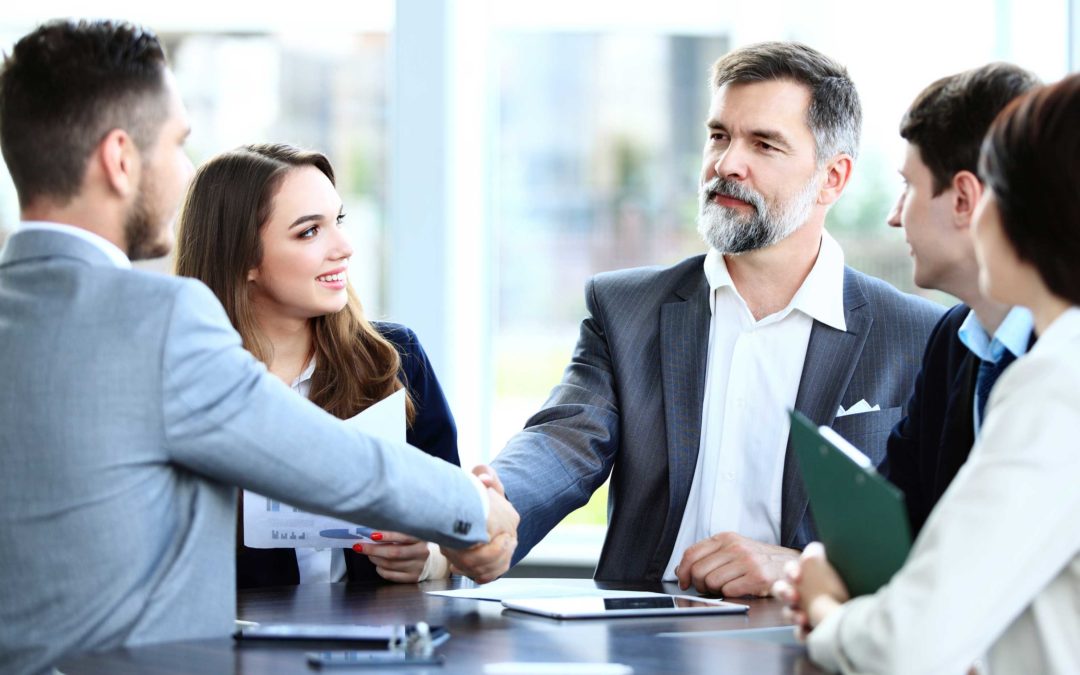 Share On Facebook
Share On Linkedin
For over two decades, as I have been in the business world as a business owner as well as working in large non profit organizations, as well as international corporations, as well as serving in the non-profit sector, I have learned many lessons and observed many approaches and philosophies of the ways people conduct themselves in the marketplace and when in pursuit of business.

The lessons emerged through my relationships with other business leaders, government officials, customers while performing work for them, suppliers and additional lessons have been learned as I served in churches, Christian schools and universities, and para-church ministries.

The following principles guide the development of my business actions and relationships. I’ve carefully searched the scriptures and confirmed the biblical accuracy of the principles. Wiser persons have already discovered similar principles and the list is surely longer than the one enclosed, but this list is born by the path I’ve traveled.

I have shared these ideas with my children, family members, friends, partners and potential partners, with the hope that they may benefit from my experiences. And now, through a series of several articles and postings, I am sharing them with you, the blogging and internet world.

I hope that you will find the content helpful, encouraging, substantial, and that it will encourage you in your own efforts to integrate and live out your Christian faith in the marketplace.

People to Avoid in Business

“False Prophet”. Spiritual discernment requires that one heed the leading of the Holy Spirit and have knowledge of the written word of God. Be cautious of Christians who advise others or who attribute the rationale for an elective sudden change in their direction and methods to a “word of knowledge” or claim “God told me” that contrasts with a previously established direction. The Lord speaks to His children when they are open to His voice and He may use another person to convey the message. But God rarely reverses His direction by giving His counsel to just one person when the original plan was agreed upon through the prayer and wisdom of at least two mature believers Matthew 18:19-20, and where godly counsel was originally solicited from those who don&rsquot gain personally from the enterprise. The larger the vision and the greater the number of persons impacted by the enterprise or ministry, the more likely God is to confirm His will in the minds of numerous persons. “Test the spirits” I John 4:1, the messenger, and the message.

“Double-Minded Man James 1:8”. Be cautious of the person who vacillates. Such a person often presents himself initially as having a clear sense of direction and with confidence in the validity of his plans. However, once he reveals his tendency to change erratically, don’t place your confidence in him and chasing his “pot of gold”. The changeable nature of this person causes him to waste money, time, and other resources in pursuit of his poorly defined goals. God’s method is one of unity Ephesians 4:1-6, not disarray and focus, not whimsy.

“False Mentor”. There are those who believe they have higher spiritual knowledge than other devoted believers. Pride is their foundation and they require the adoration of men Matthew 6:1-5, 23:1-7. A true sign of spiritual maturity is humility Micah 6:8 I Peter 5:5 and placing the needs of those one leads above oneself Matthew 23:11-12 Philippians 2:3-4. A True Mentor is evidenced by consistently godly behavior that produces good fruit, gentleness, and reasonableness and not arrogance, selfish ambition, and disorder James 3:13-18.

“Liar”. Proverbs 6:16-19 lists lying twice among the seven things God hates and the Ninth Commandment prohibits lying Exodus 20:16. A person who lies, does not know the vital importance of truth. Therefore, deception and deceit characterize many aspects of his life. Just because a person is a Christian is not sufficient cause to trust him Christians can be deceived and can deceive others.

“Flock Fleecer”. Avoid working with Christians in business who tend to over-spiritualize the business purpose and goals, while violating other major business and scriptural principles at the same time. They often couch their vision in spiritual terms for the benefit of the listener to entice and exploit the talents of others by appealing to their desire to serve the Lord. I find these persons often have a “donor mentality” and want something for nothing. They tend to take advantage of well-intentioned and overly trusting individuals. They are self-seekers who advance their own financial well-being at the expense of others.

I would love to hear your thoughts and comments.