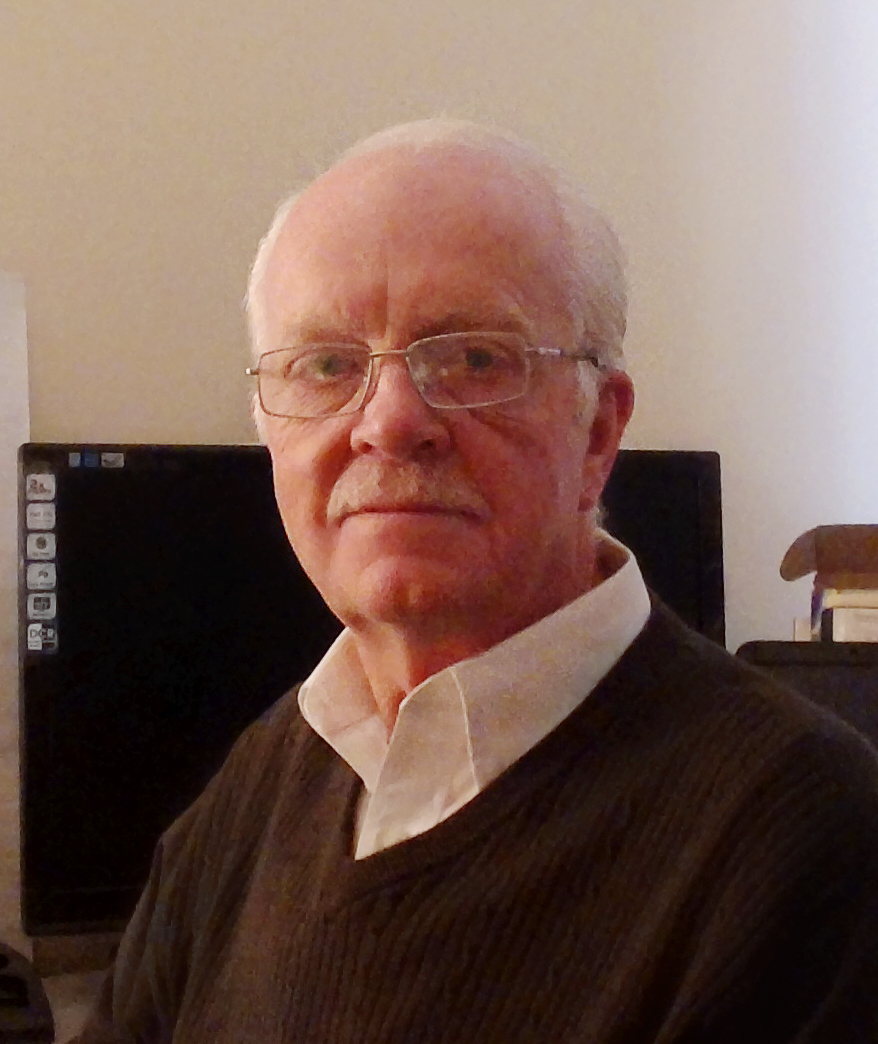 Mark has served as Chapter President at Truth At Work in the greater Cincinnati area since 2016. In that time Mark has had the privilege of working with many remarkable, high capacity, like-minded leaders committed to their businesses, and to their personal and spiritual growth. Mark says that seeing lives, families and businesses change in positive ways is a truly inspiring thing to be a part of.

Prior to coming to Truth At Work, Mark owned businesses in Colorado, Indiana, and in Ohio. There he recruited franchisees, provided training and sales and operational support for them. At one point in that process there were in excess of 20 separate operations doing in excess of $20M+. Mark sold off and divested himself of most of those operations just prior to coming to Truth At Work in 2016.

Mark earlier served as Vice President of Operation for FoxMeyer Drug/BF Division (400+ operating units). In that capacity one of his primary functions was as troubleshooter for under-performing units. Directing financing, real estate or operations into the units after a thorough analysis of the problem area was the key directive. Mark reported directly to the president of the BF Division (who later became CFO of Walmart International). In the BF Division the individual unit sales ranged from $3M – $10M with each area development group sales ranging from $6M – $20M. These were retail and specific craft specialty units similar to Michael’s Arta & Crafts. Typical unit size was 20-60,000 sqft.

Mark is married to a fantastically forgiving lady, has 3 adult children and is involved in several active ministries. He has been active in prison ministry, men’s mentoring and has served on several non-profit boards. Mark and family moved to the Mason area of Ohio in 2006 from Carmel Indiana.