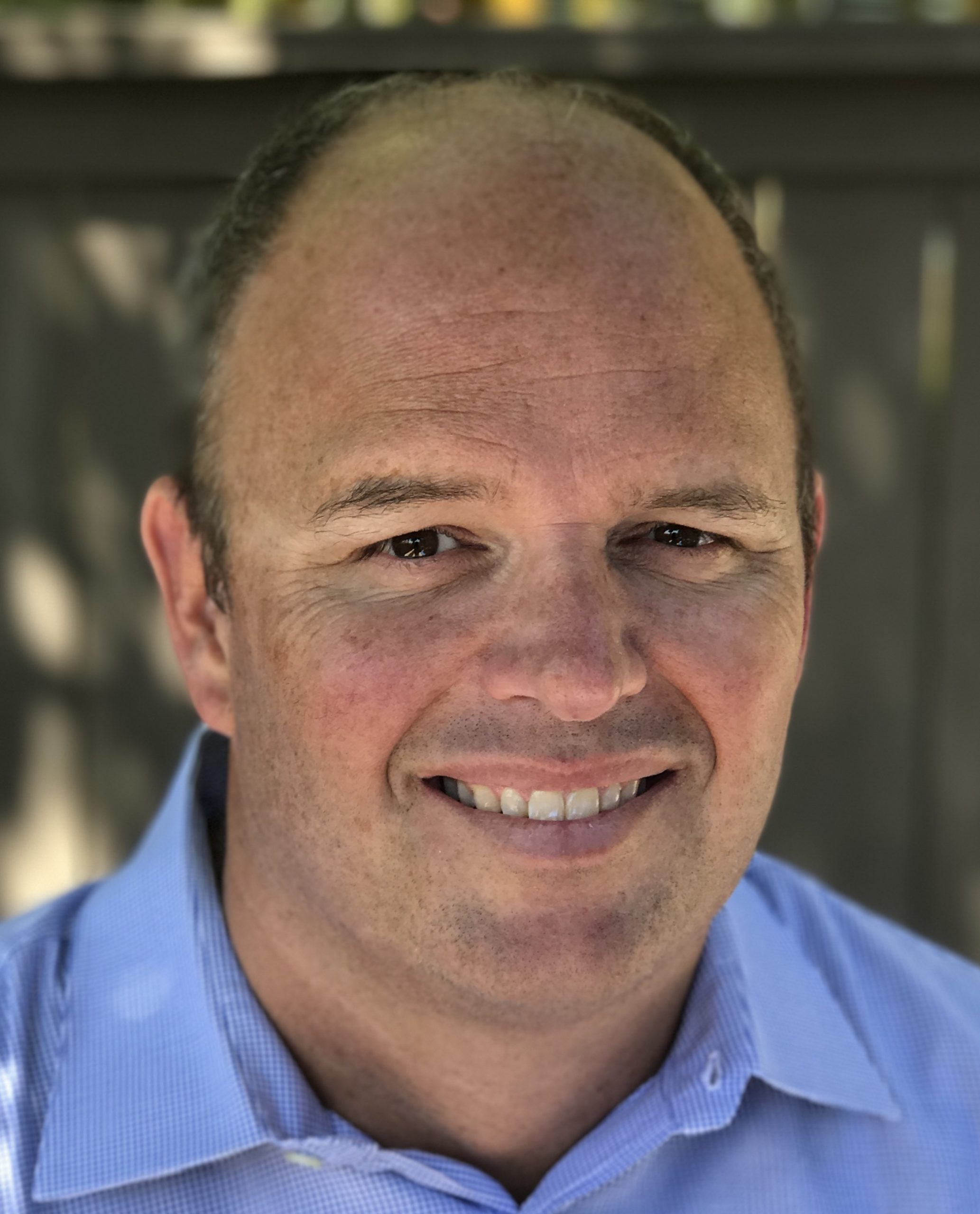 Born and raised in Orange County, CA, Dean Wakeham attended the US Naval Academy where he
played Varsity Football, was President of the local Fellowship of Christian Athletes (FCA) and received a BS (with merit) in Oceanography and commission as a US Naval Officer.

Mr. Wakeham served as a Surface Warfare Officer onboard the USS CHANCELLORSVILLE (CG 62) before becoming a meteorology and oceanography officer at the Joint Typhoon Warning Center while on active duty in the Navy. He left active duty in 2001 and became a defense contractor working on the development of technology to support Navy warfighters in decision support and capability for understanding their operational environment. In 2012, Mr. Wakeham started his own defense contracting company and has a contract with the Office of Naval Research developing software to automate weather forecasting for use in operational decision making. Mr. Wakeham is an active volunteer in his community coaching, teaching, and mentoring youth. He enjoys watching sports, especially his children, skiing, and photography.