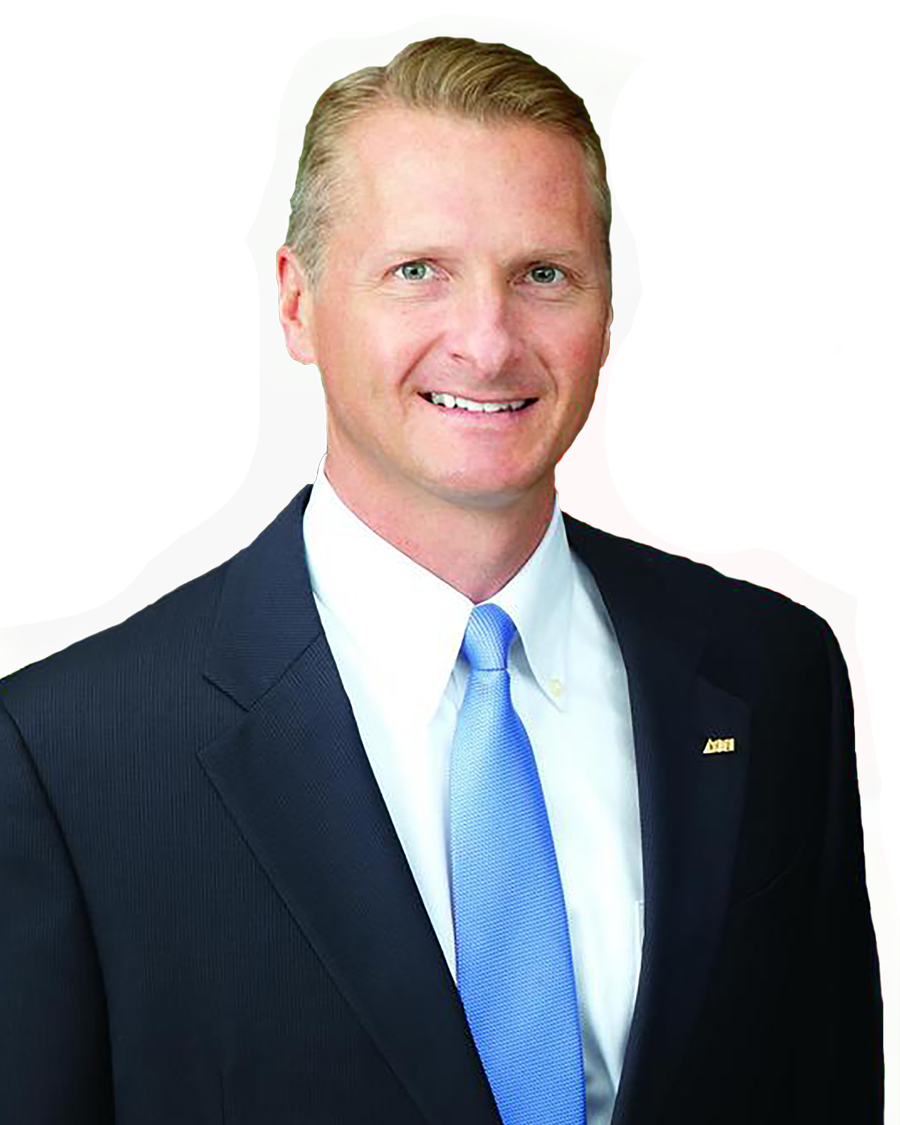 John Venhuizen is President and Chief Executive Officer of Ace Hardware Corporation. Venhuizen, 50, is a 28-year veteran of Ace. Prior to becoming CEO in 2013, Venhuizen served as President and Chief Operating Officer. Since joining the company in 1992, Venhuizen has held several leadership positions overseeing marketing, business development, strategy, supply chain, IT, and international.

Ace Hardware is the largest retailer-owned hardware cooperative and hardline distributor in the world. With over 5,380 stores in all 50 states and over 68 countries, Ace and its subsidiaries operate an expansive network of distribution centers in the U.S., China, Panama, and the United Arab Emirates.

Ace Hardware is the 5th largest franchisor in the world with system-wide retail sales of $17 billion and total corporate revenue over $6 billion. Ace has been ranked number one for customer satisfaction for the last 13 of 14 years by J.D. Power, and was ranked number one for customer service by Temkin Experience Ratings. Ace was listed in the top 4 percent of franchises by Entreprenuer, and was also named one of America’s Best Employers & America’s Most Admired Companies by Forbes.

Venhuizen earned a Bachelor of Science degree from Trinity Christian College. He currently serves as a Director on a number of boards including the Global Leadership Network, Mark Morton Memorial Foundation, Ace International Holdings and Ace Retail Holdings.