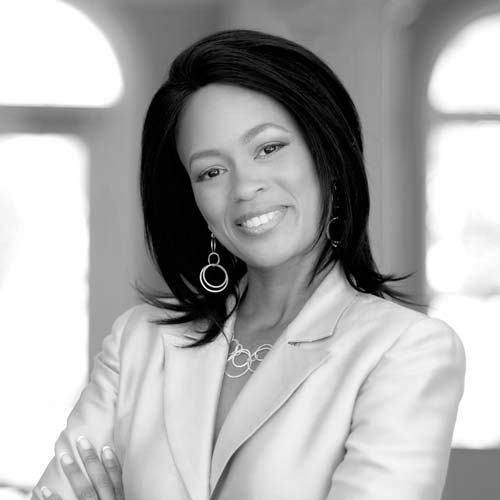 Fanchon Stinger has received numerous awards and recognition for her professional work.  She has won 15 Emmy awards from the National Academy of Television Arts and Sciences, most recently Best Series Societal Concerns 2016; Best Evening Newscast 2015; Plus 12 others in various categories over the years including Best Anchor and Best Reporter. The Associated Press-Michigan named Stinger Best Reporter in 2000. She also was the Society of Professional Journalists finalist for Young Journalist of the Year 2002; Best Spot News Reporting for her coverage of the attack on the World Trade Center in New York City; and Best General Reporting for her investigative report busting a fake doctor.  Other awards include, the United States Department of Health and Human Services awarded Stinger its highest honor, the Inspector General’s Integrity Award; The 2016 Service to Mankind Awards District and Club from Sertoma Club; The 2018 & 2015 Inspire Award for Mentor of the Year from College Mentors for Kids; The 2008 Flame of Inspiration Award from Compuware for leadership in the Metro-Detroit Community.

Stinger was a FOX 2 News anchor and reporter for 11 years in Detroit, Michigan.  She co-anchored FOX 2 News Morning weekdays along with daily reporting duties.  Stinger also served as an investigative reporter in the FOX 2 Problem Solver unit and the editor of “Gen Next Honor Roll,” a special news feature that profiles outstanding young people in Metropolitan Detroit.  She was host and executive producer of “Front and Center with Fanchon Stinger” an in-depth half hour special focusing on current issues in Metro Detroit.

Born and raised in Detroit, Stinger graduated from University of Michigan with honors, completing a dual Bachelor’s degree in English and communications. She enjoys reading, walking her dog Arie, traveling the world, and experiencing other cultures. Stinger is actively involved and attends College Park Church in Indianapolis.